Robert Michael Lind passed away on Saturday, August 26th, 2017 at the age of 65. His final months were spent in the company of friends and family at his home.

Rob, as he was known, was born in Fort Rucker, Alabama, on July 17, 1952, the second of nine children born to Bob and Clare Lind. He spent most of his childhood in Fargo, North Dakota, where he began working with his father at Shotwell Floral and Greenhouse. After graduating from South High School in Fargo, he went on to North Dakota State University and, later, the University of Colorado at Boulder. 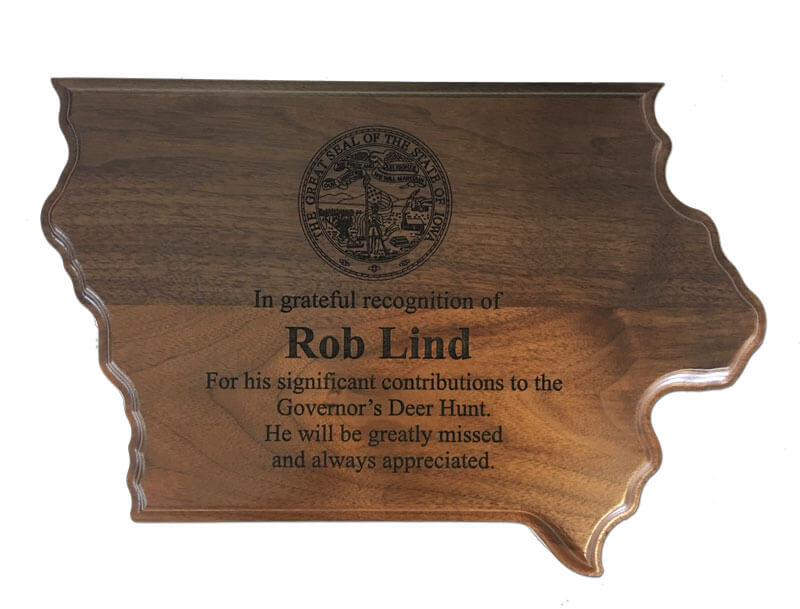 In 1972, Bob and Clare moved the family to Centerville, Iowa, to found Centerville Greenhouses, Inc. In 1977, Rob married Patricia Rood and they raised their four children in Centerville. Rob was continuously active in the community, serving on a myriad of boards and commissions throughout his life, most notably as a member of the Centerville City Council from 2008-2016. In 2011, he was proud to have been awarded the Morgan Cline medal from the Appanoose Economic Development Corp. 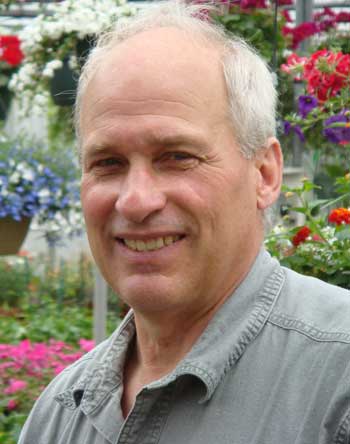 He is survived by his wife, Patricia Rood Lind; his mother, Clare Lind; three children, Elizabeth Lind (Matthew Risley), Peter (Sarah) and Alex (Brenna). He also had three grandchildren, with another grandchild on the way.

Rob was preceded in death by his siblings, Margaret and Michael; his father, Robert Leon; and his son, Andrew George.

Condolences may be shared online at www.langefh.com.

A Tribute to My Brother Rob
By: David P. Lind