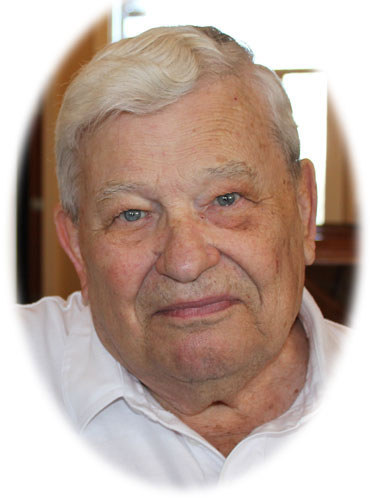 Robert “Bob” Leon Lind, age 88, of Waukee, Iowa, passed away suddenly of an aneurysm on December 23. A memorial Mass will be held at St. Bonifice Catholic Church, Waukee, Iowa, on Dec 27 at 11 a.m. with visitation beginning at 10 a.m. at the church.

Robert was born on July 25, 1926 in Bejou, Minnesota, to Carl and Emma Hudon Lind. He grew up and attended school near the Southern Minnesota town of Rapidan, graduating in 1944 from Detroit Lakes High School. He served with the Army infantry in the Philippine Islands during World War II and later in Japan after peace was declared. Robert returned to Detroit Lakes in 1946 and attended Detroit Lakes Business College. On October 17, 1950, Robert and Clara Ann Lorsung were married. Within two months, Robert was recalled to active duty and served two more years in the Army during the Korean Conflict.

Pursuing a life-long vocation in the horticultural industry, Robert worked in greenhouses in Detroit Lakes, Minnesota; Boulder, Colorado; and Fargo, North Dakota. In 1972, Robert, Clare and their children established Centerville Greenhouses, Inc. in Centerville, Iowa. Robert and Clare were especially pleased to have had the blessings of working with their children in the family business. 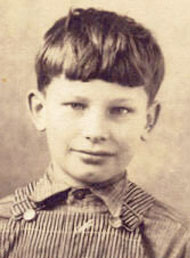 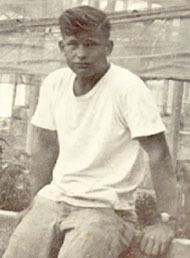 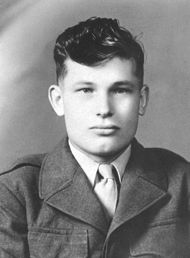 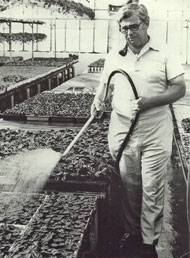 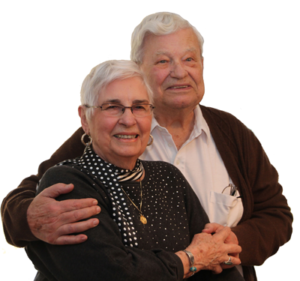 Robert and Clare were active in their business until the early 1990s, at which time their son, Robert Michael, and his family assumed ownership. They retired to Sun City West, Arizona in 1997, and again returned to Iowa to be closer to their children in 2007. Robert had been active in many civic and church activities while being in Fargo and Centerville.

Burial will be at Holy Cross Cemetery in Fargo, North Dakota. Memorials may be made to St. Boniface Catholic Church, 1200 Warrior Lane, Waukee, Iowa, 50263 or the donor’s favorite charity.

A Poem, a Book…and a Complete(d) Life
By: David P. Lind

A Letter to My Grandpa
By: Amanda C. Shetler